Climate action
News
Behaviour change
Climate change in 2023 - our CEOs sit down to predict the good; the bad; the ugly






Link Copied!
We don’t need a crystal ball to predict that economies globally will likely get worse before they get better; or that energy prices and interest rates will continue to rise. But what does it all mean for the climate; consumers and banks? Emma Kisby, Cogo’s CEO UK/EU; and Julie Lindenberg, Cogo’s CEO APAC, sat down recently to discuss the themes they believe will play out over the months ahead and what it will take for us all to achieve lasting change.

If you’re short on time, here’s a handy summary:

“Understandably, given current economic trends, banks are under pressure to invest in the things that will make the biggest difference to their competitive advantage. This is really positive from a customer experience perspective. In particular, we’re seeing banks ponder how to give customers and SMEs targeted support around the cost of living crisis,” says Emma.

“In 2023, we believe banks will be looking to leverage data to provide that targeted support. Those who can help customers put their data to work to realise cost savings will be placing themselves ahead of the pack. Helping them do that in a way that benefits the planet is a further evolution of the positive use of customer data with the added benefit of positioning banks as a lifestyle partner of choice,” adds Emma.

“But as we know, the devil is in the details. What holds a lot of larger institutions back from making progress is an assumption that the data has to be perfect before they can launch their campaign. In reality, by using technology like Cogo, the data we have is robust enough to quantify a consumer’s carbon footprint in relation to their monetary spend; and suggest quantifiable climate actions that benefit both a consumer’s pocket and the planet. Measurement is never a perfect science - but it’s perfect enough to support progress,” cautions Julie.

On the subject of perfection, Emma believes the tide needs to shift around how we frame the impact that large industry has on the climate. “It can be easy to sound accusatory…but looked at another way, those who have the greatest impact also have the greatest opportunity to make and effect change. If we expected change, and supported it, this might make it a little easier for those at the beginning of their journey to be bold enough to take a stand.”

Has ‘cancel culture’ made it to sustainability?

Both Emma and Julie believe that a form of 'cancel culture' may be shutting down many companies' sustainability efforts before they even start.

“As a business we work with 12 banks globally, and so we're well positioned to comment on companies making a real effort to move the dial on climate change and how these efforts are met by the media and market; or even scuppered before they can take off,” comments Julie.

“Although most countries don’t yet require companies to disclose their carbon footprint or environmental impact, this is likely to change. The good news is that the world's biggest companies are increasingly disclosing their greenhouse gas emissions and other energy metrics voluntarily. They're also moving to enable their customers to measure, understand and reduce their impact on the climate (by embedding Cogo's technology into their banking or accounting apps, for instance) – and being judged on these efforts by consumers/the media. That judgement is often that 1. These efforts are 'not enough' or don't measure up 2. Are akin in 'greenwashing' 3. Aren't 100% 'verified',” adds Julie.

Don’t believe us? Google 'sustainability efforts a farce' and you'll get over 2 million results. It's a thing.

“While all three of these represent very legitimate concerns, we are noticing a real hesitancy to announce effort in this space. Banks wanting to take their customers on the journey by empowering them, using tech like Cogo, often do so in 'stealth mode' for fear of criticism. They don't want to  the example' for fear of 'being made an example'. What we need is for businesses to take a leadership stance. They need to feel confident and have a level of logic around doing the right thing,” says Emma.

The dangers of short-termism

In addition, post-Covid and facing the headwinds of change, Julie believes there is a real danger in focusing only on 'short-termism' i.e. the immediate and pressing logistical and financial needs of a business only. Sometimes, this comes at the expense of long-term strategy around issues such as climate change that require more strategic, longer range thinking.

"When external pressures are very real - it's easy to push pause on things that seem 'intangible' such as climate change; to cancel meetings that aren't core to business 'right now'. In reality, climate is the important work right now and for banks, will affect their ability to attract and retain climate-conscious consumers in future as public discourse around this shifts," says Julie.

(If your organisation would like to make the shift to empower customers to take action to reduce their carbon footprint in 2023, get in touch.) 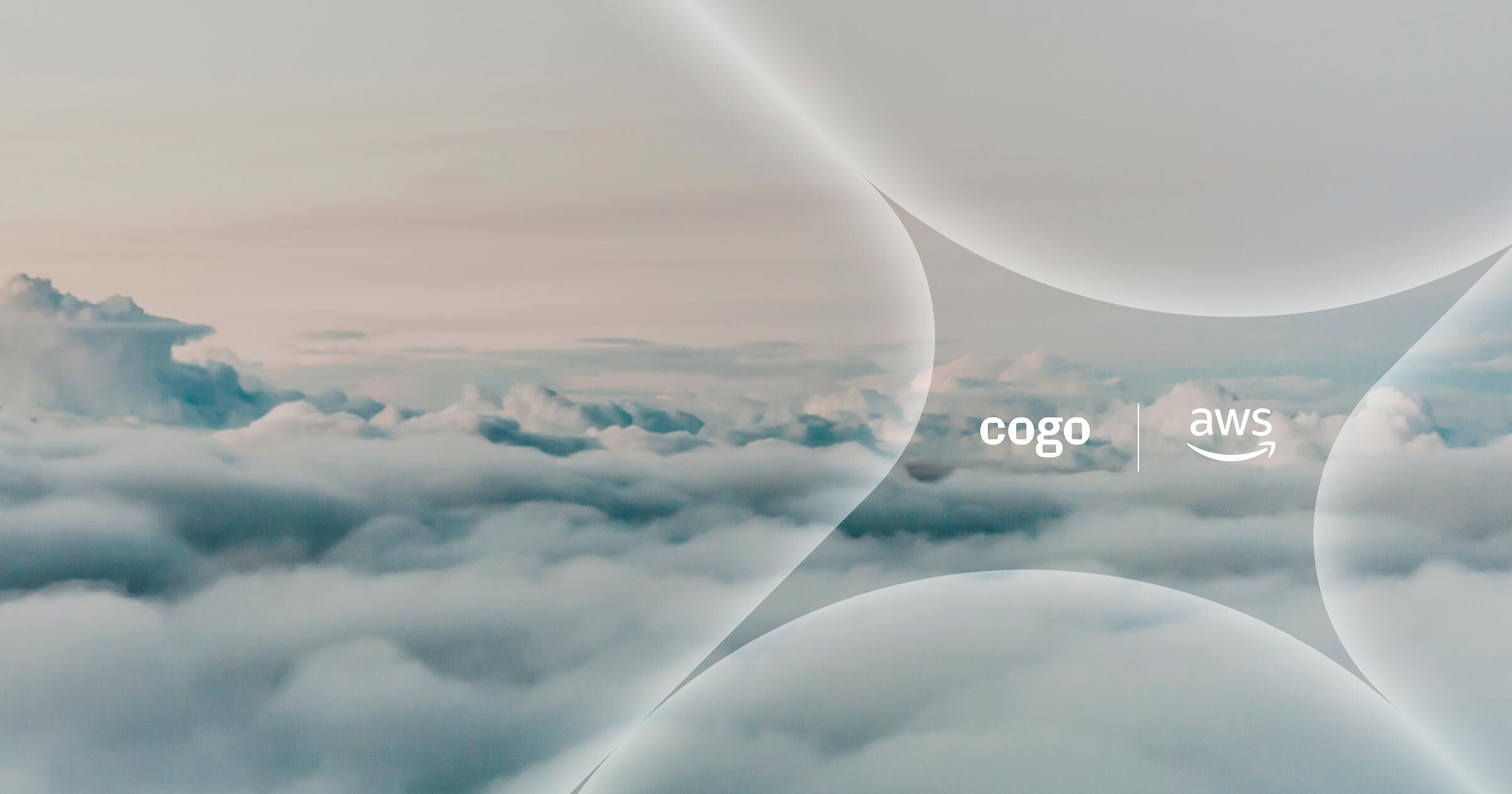 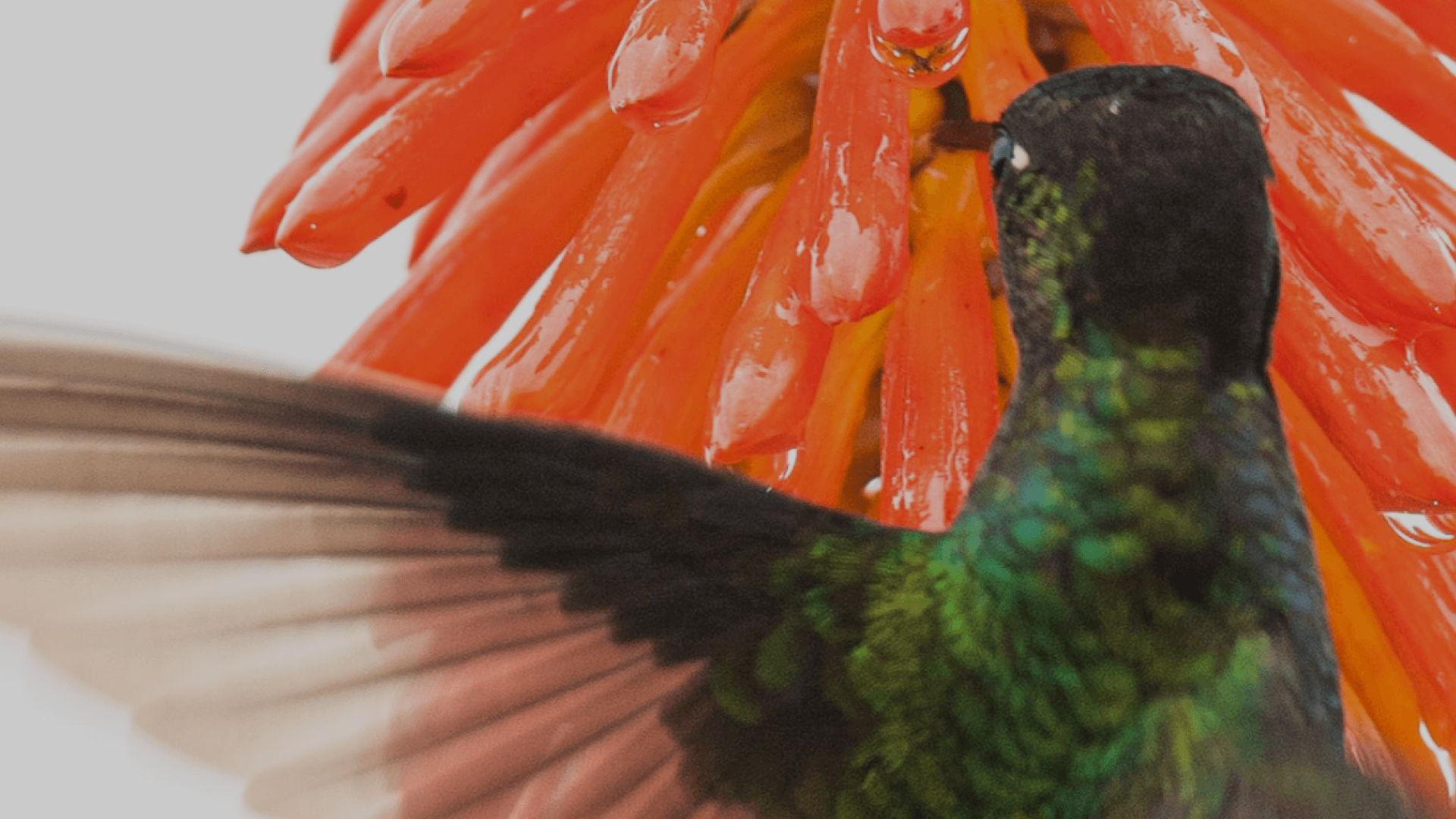 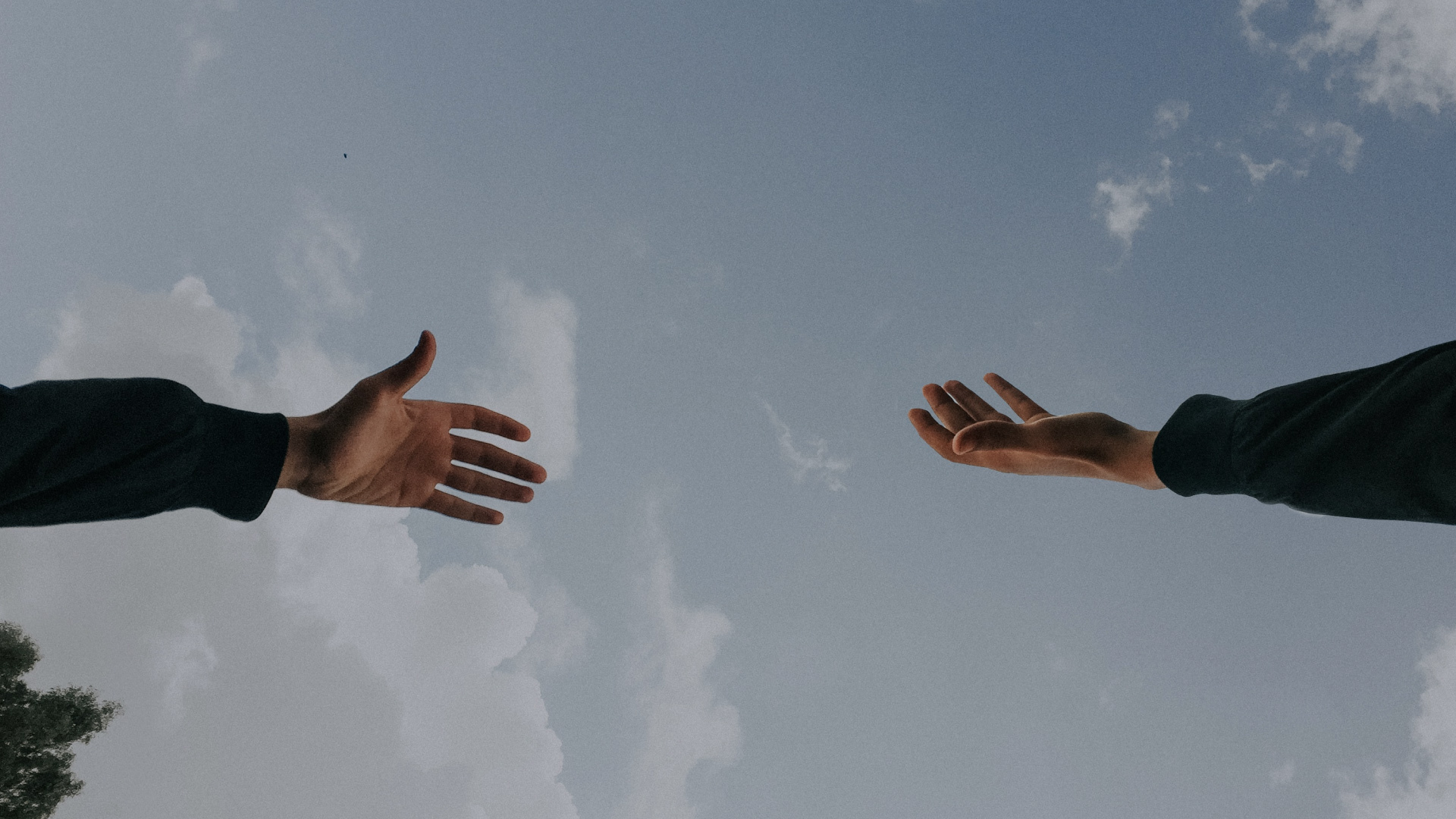 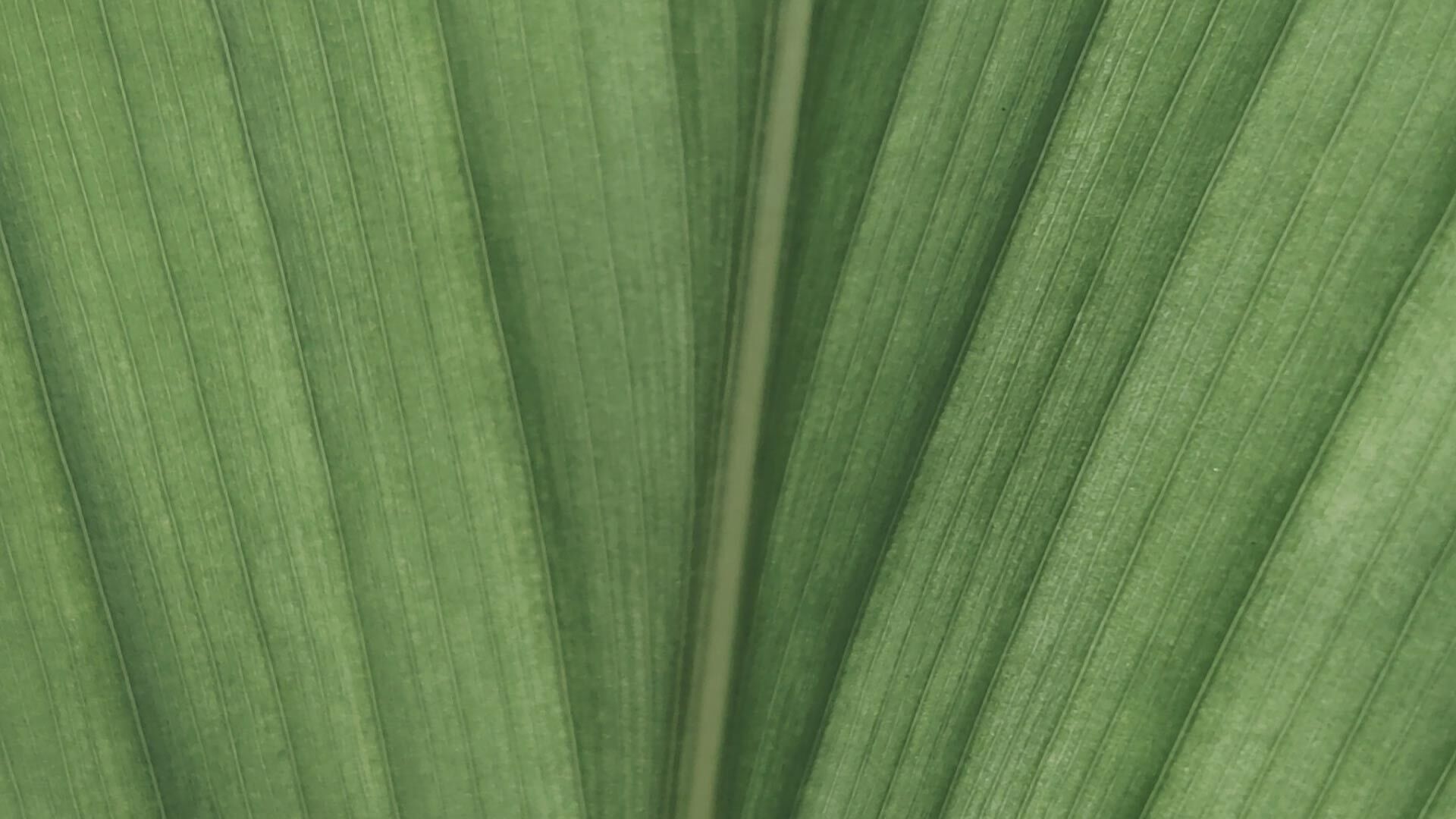