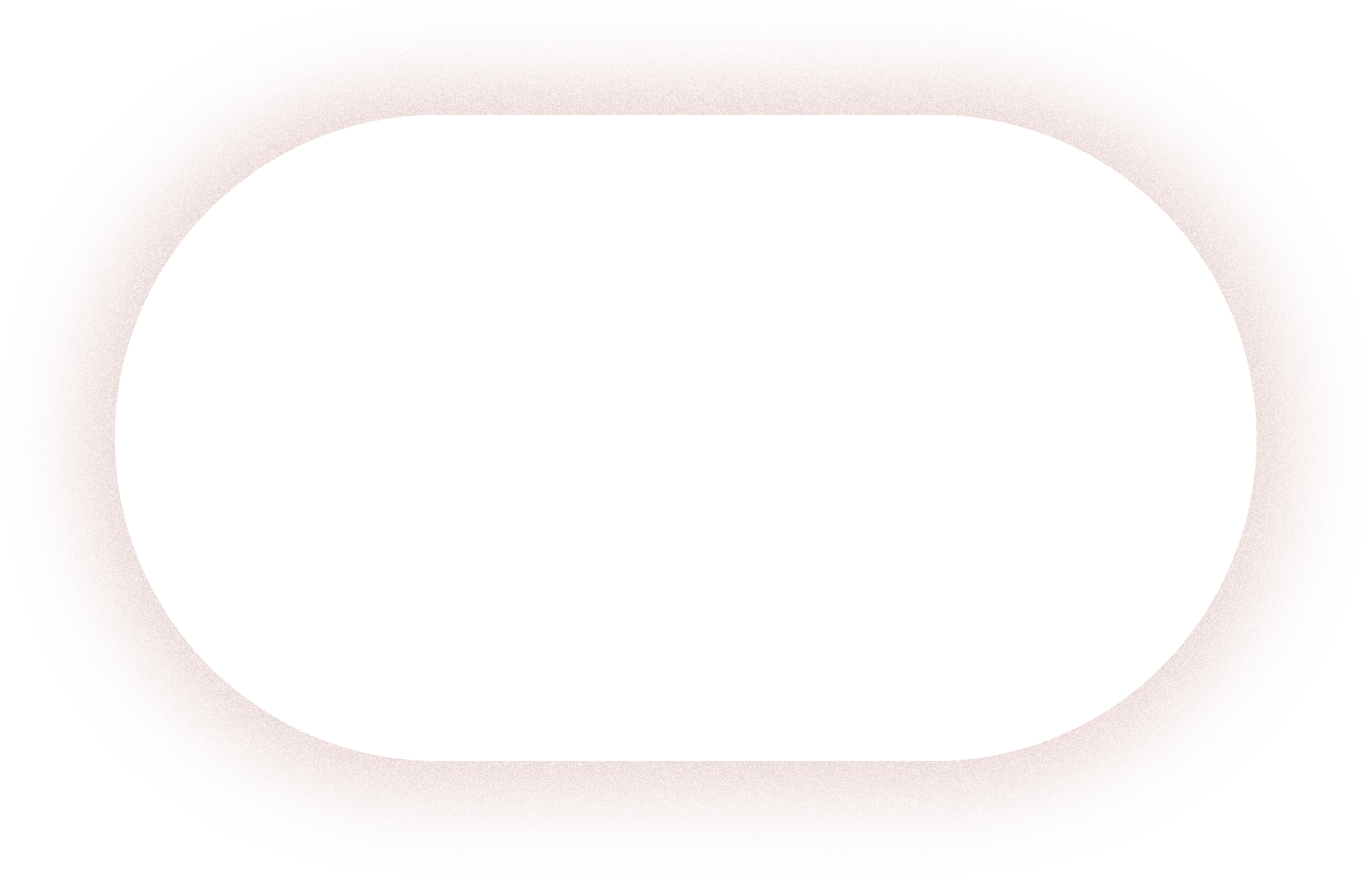 ← Back to Blog list
Climate Tech
Fintech
Make a difference

What’s YOUR contribution to life?

Josh Dry
In partnership with 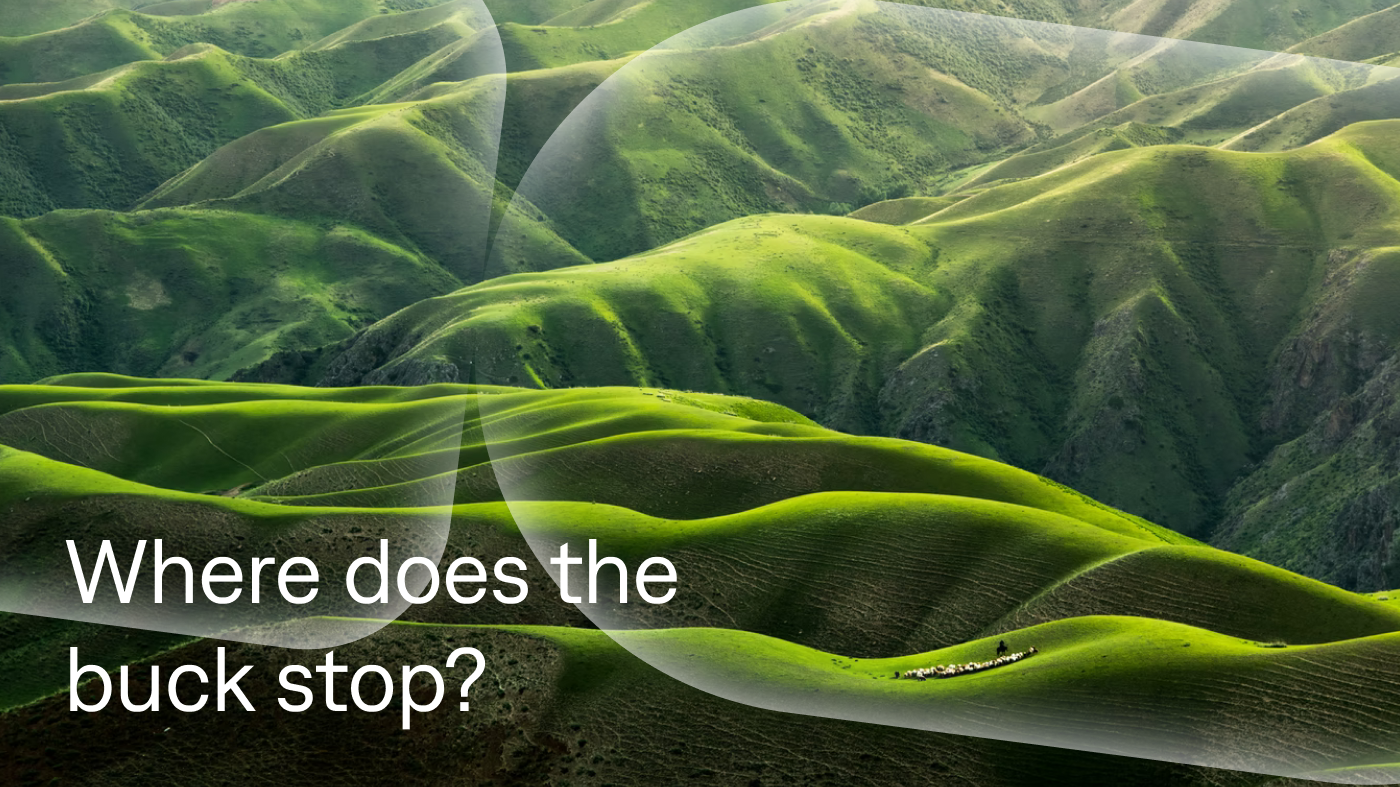 A few years ago, a much-debated and controversial report found that “just 100 companies are responsible for 71% of global emissions...” (or put another way, 20 companies produce a third of all carbon emissions). While Cogo believes in holding large players to account, those stats have helped launch half a century of delay and denial around the impact of taking personal responsibility for the climate crisis. Because “would what I do as an individual even make a difference?”

Coupled to this, we have BIG business throwing BIG money behind trying to convince us that climate change is our problem and not theirs. I’ll use an older example so as not to get into hot water. A 1971 TV commercial featured a jerk tossing a bag of trash out his car window. The garbage spills onto the moccasins of a Native American (played by Italian American actor Espera Oscar de Corti). Especro sheds a tear on camera, because his environment is being taken over by trash. The ad pulled at heartstrings, winning awards for excellence in advertising for its poignant message: “People Start Pollution. People can stop it.” What hasn't been widely publicised, however, is the fact that the non-profit group Keep America Beautiful, funded by large beverage and packaging companies who produce billions of plastic bottles each year (including The Coca-Cola Company and PepsiCo), created this public service advertisement. Time and again, big business uses clever marketing to point the finger (and shift the blame) back onto their customer (us).

As someone who works for a company empowering millions of people around the globe to understand the impact their own spending and lifestyle has on the world; and ethically nudging them to take action, I’m privy to a wide range of ‘buck passing’ by individuals and companies large and small. The excuses sound like: we can’t change government or ‘big business’ policy; and we’re fighting a losing battle.

But I don’t agree with any of them. At all. Not even a little. And consumers and businesses shouldn’t either.

Here are three simple ways in which all of us can stop passing the buck:

Don’t know where to start? Try using the most powerful force you have - your voice. The best thing you can do is talk about the problem; and talk about what you're doing. Discussing climate change and the individual changes you’re making and why with family and friends can create a ripple; that creates a wave; that creates a tsunami of change.

Don’t believe me? Studies in the US, Germany and Sweden show that solar panels spread in ripples: one household’s decision may influence the neighbors. If you order the vegetarian option in a restaurant, your companions may follow suit. Supermarkets, schools, and employers respond to our signals. There is power in collective consumerism.

Change the people; and you change the system

Many systems are made up of people. We can break, tear down and change systems by changing the people within those systems. You can vote. You can write to Ministers or contact them on social media; join a campaign or a protest. We will require many different approaches to the climate crisis and when it comes to changing fundamental ones, the Governments in control are imperative.

You (yes you) also have 90,000 working hours in your lifetime. What can you do with those? Are you fighting for climate action in your job? Your company? Your industry?

It is people who start revolutions. We need multiple revolutions, including conscious and  societal revolutions. Think about these examples: The Berlin Wall; nuclear plants NOT being erected in NZ; the Springbok tour of 1981.

Vote with your fork. Your feet. Your bicycle.

We can vote with our wallets. This doesn’t only span products but also investments, if lucky enough to have any. Do you know what your Kiwisaver/superannuation or 401k fund is investing in? Is there a better fund that aligns with your values?

Make sure your money (your fork, your feet or even your bicycle) is part of the collective ‘vote’. You could reduce your travel by one flight; or not buy new clothes for six months.

The bottom line? If we concentrated on our own THIS in the face of THAT - we’d see things change. It’s time to be in this together; for our future generations; and for the sake of humanity. We cannot be divided. If we all did our bit and multiplied this by the ‘team of 5M’ in NZ, let alone the world, just think how much the dial of the climate crisis would change by and then big companies would HAVE to act.

The future depends on you, and it depends on me - on all of us. Ordinary people have changed the world before - and we can do it again. Let's go change the world together!

I’ll finish with some apt lyrics from my favourite Hip Hop group Jurassic 5 on Contribution… (words shared below this post.)

Because if the problem isn’t yours...who’s is it?

Because if not now, then when?

Because that buck? It’s ours!

What's your contribution to life

So many people complain, always talk about change yo

But what's your contribution to life

Either you with or ain't with it, if it ain't broke don't fix it

Yo what's your contribution to life

Either you give or you take, make moves and you wait yo

But what's your contribution to life

What's your contribution to life"